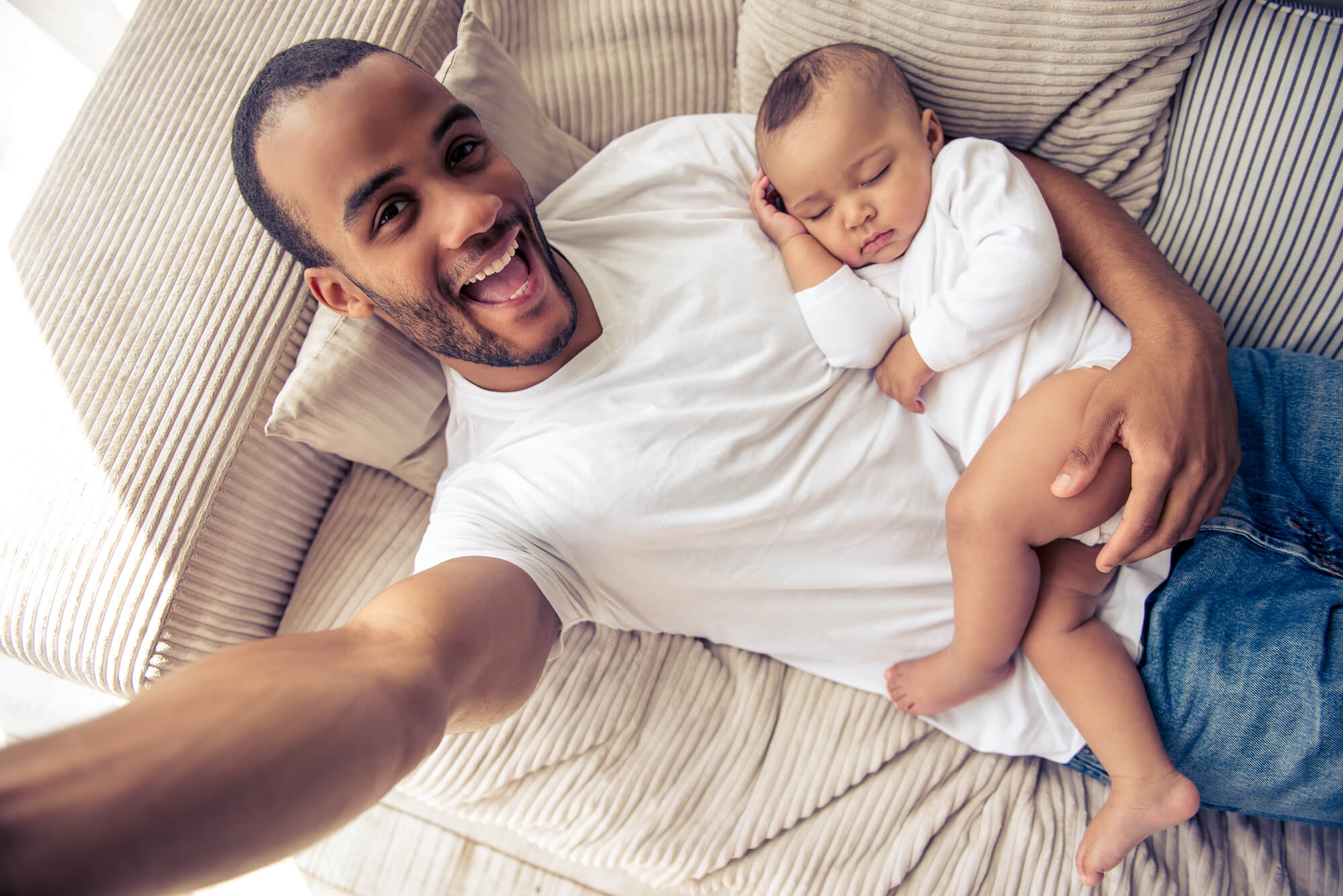 As mentioned in the first part of this series, our society tends to work against us in parenting. New mothers are not well-supported by governmental and employment policies. Because of this, the early return-to-work often often leads to total exhaustion and desperation. This, in turn, leads to desperate measures such as allowing baby to cry-it-out in hopes of resting enough to perform on the job.

Similarly, our culture is one of unsupportive, fear-based advice from those we trust the most, like our doctors. Bed-sharing (also referred to as co-sleeping), the biological norm for nursing pairs and a simple solution to sleep deprivation, is demonized in our culture. Public Service Announcements deploy warnings likening sleeping with your baby to lying your baby next to a butcher knife. Parents are warned about the dangers of a parent rolling on top a of a baby or baby suffocating in a parent’s bed without being given information on the root of that danger.

However, studies have repeatedly shown that babies and nursing-mothers get more sleep when able to have close and easy nursing access throughout the night. This is most easily accomplished through bed-sharing, the act of having baby sleep directly next to mother, in bed. Scientific evidence has also confirmed that bed-sharing can be safely achieved and has been, across the world, since the dawn of time. Yet, we are constantly bombarded with information about how dangerous bed-sharing can be and how baby must sleep alone in a crib to avoid suffocation and SIDS. However, when the causes of these deaths are examined, it’s typically a mother who is under-the-influence of a mind-altering substance who tragically rolls over on baby. It’s not the sober mother with intentions of easing night-wakings through bed-sharing who is a danger to her baby.

Do you find yourself feeling overly tired and at your wit’s end with the constant up-and-down through the night?  Do you spend your nights trying to convince yourself to keep your eyes open and body upright while nursing? If so, please consider bed-sharing. The increase in sound sleep for both mother and baby is astounding. With the arousal patterns of the nursing pair matched throughout the night, even when waking to latch baby to breast, both mom and baby generally fade right back to sleep with little to no difficulty.

This lends itself to more restful, restorative sleep for both. Bed-sharing, especially in the first 6-months of baby’s life, can change the course of a mother’s entire existence. This may sound overly-dramatic, but any mother who has suffered through weeks or months of sleep-deprivation, can attest to the impact of even a minimal increase in sleep. Imagine gaining hours of quality sleep per night. It may sound like an unrealistic dream, but it doesn’t have to be. That dream can be made a reality through long, sweet (and safe!) snuggles with your little one through night.

If you’re feeling like you may want to give bedsharing a try, please check back for Part III of this series that will address how to achieve safe bedsharing.

Read Part III of this series.