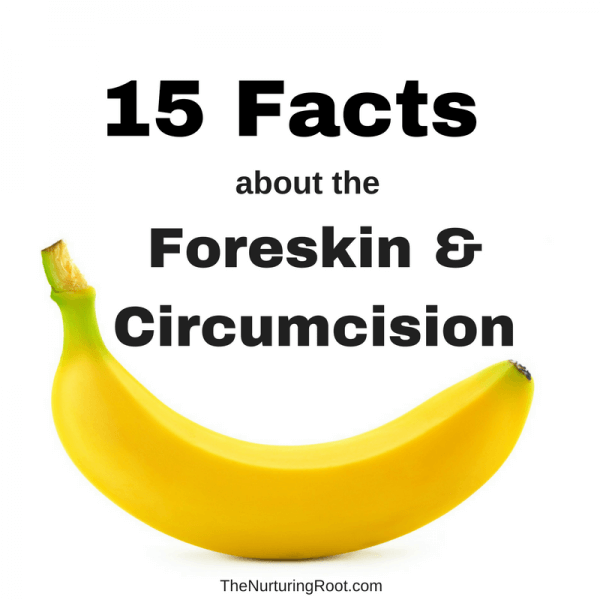 Circumcision, the surgical removal of the foreskin from the penis, is most commonly performed on newborns.  With a global circumcision rate of approximately 30%, the United States in the only country in the world that circumcises infant for non-religious reasons.